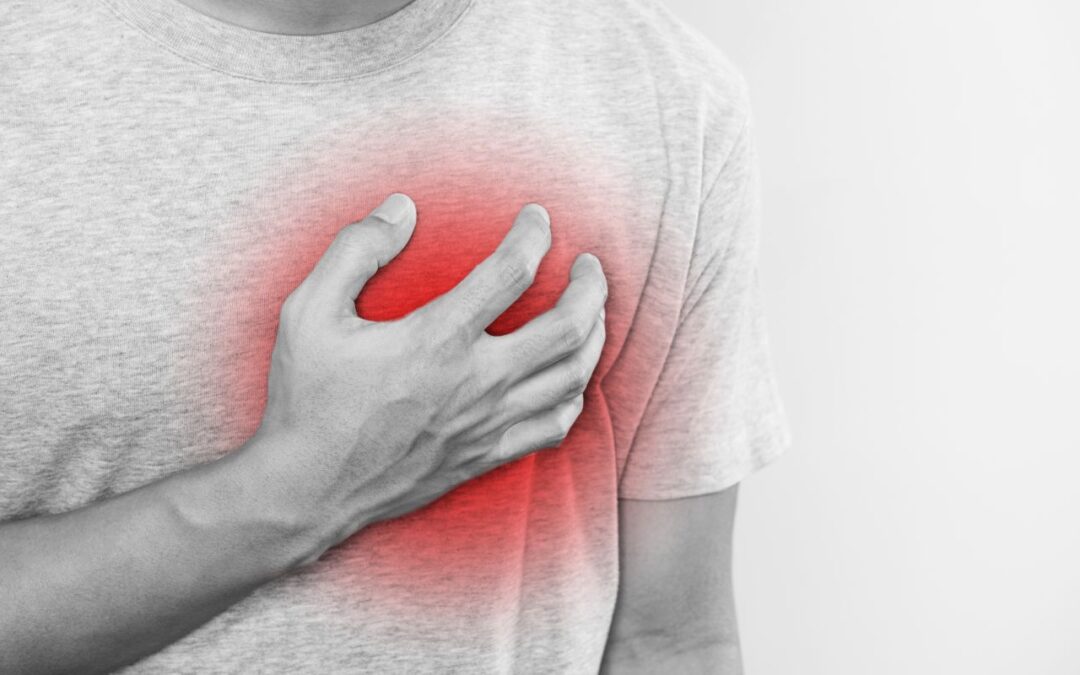 What is heart failure?

Heart failure, also known as congestive cardiac failure or CCF, is a medical condition in which the heart is rendered unable to efficiently pump blood and maintain blood flow according to the metabolic needs of the body. Heart failure can be caused by a variety of illnesses such as hypertension, coronary artery disease, history of myocardial infarction, atrial fibrillation, valvular heart disease, excess use of alcohol, infection, and cardiomyopathy. These diseases have an adverse effect on the structure or function of the heart which ultimately leads to its failure. Unfortunately, heart failure is a common condition with approximately 26 million people affected worldwide. In the US, around 550,000 people are diagnosed each year and overall 5.8 million of the US population is affected by it. Heart failure is a deadly disease, increasing in prevalence, and expensive to treat.

Being a chronic disease, patients affected by heart failure not only have to deal with painful symptoms but also suffer from poor physical and mental health that often has serious effects on their quality of life. In most cases, heart failure can only be managed by lifestyle modifications, medication, and in some cases, different types of device treatments or cardiac transplantation. However, some reversible causes of heart failure such as certain infections, excess of alcohol, anemia, thyrotoxicosis, hypertension, and arrhythmias must be excluded. Unfortunately, in most patients, the condition is chronic and progressively worsens with time unless managed properly and has an annual death rate of 10%.

Heart failure is mostly a chronic condition but may occur acutely in some patients. The common signs and symptoms presenting in patients are as below:

Precautions to lower the risk of heart disease

The best approach to lower the risk of heart failure in the future is to avoid or manage the risk factors associated with it. There are many ways one can lower this risk by adopting several lifestyle changes:

Uncontrolled hypertension can lead to heart failure as well as many other illnesses and therefore should be regularly checked and kept within the normal range if high. High blood pressure can be managed by a combination of lifestyle changes and medication in order to prevent future complications.

Raised cholesterol levels in the blood can lead to increased risk of myocardial infarction and peripheral vascular disease and can contribute to heart failure. Triglycerides are another lipid that should be kept in check as they can cause coronary heart disease.

Obesity is associated with 11% of heart failure cases presenting in men and 14% in women. It is an important risk factor that contributes to heart failure directly by causing hemodynamic and myocardial changes leading to cardiac dysfunction. It can also act indirectly by increasing the predisposition of other risk factors, like hypertension or diabetes, that lead to heart failure.

A good diet can go a long way in improving one’s health and preventing multiple diseases. A low sodium diet along with plenty of fruits, vegetables, and whole grains. Incorporating lean meat, fish, poultry, and legumes in the diet as well as choosing to bake, grill or steam foods instead of frying can help reduce the risk of heart failure. Foods high in salt added sugars and saturated fats increase the risk of hypertension and heart failure.

Regular physical activity not only improves overall health but also reduces symptoms of heart disease. In some cases, it can even reverse injury in aging hearts and can prevent the development of heart failure in the future. Double or quadruple the amount of recommended daily exercise was reported to decrease the risk of heart failure by 19% and 35%, respectively. Regular physical exercise strengthens the cardiac muscles, decreases blood cholesterol levels, and reduces blood pressure.

Excess consumption of alcohol has multiple adverse repercussions such as raised blood pressure, cardiomyopathy, and weight gain which later lead to heart failure. Cigarette smoking, on the other hand, increases the cardiac workload by raising heart rate, constricting major vessels, and may cause arrhythmias. Quitting smoking also lowers the chances of heart failure and other illnesses in regular smokers.

Stress can adversely affect the function of the heart by releasing a storm of chemicals in the body such as adrenaline, cortisol, and other hormones that raise the heart rate, blood pressure, and sugar levels. Stress can also indirectly lead to bad lifestyle choices such as overeating, drinking alcohol, and smoking which are major risk factors for heart failure. The many ways of overcoming stress include physical activity, meditation, etc.

Long term diabetes mellitus can damage vessels and nerves supplying the heart and can reduce the sensitivity to pain which increases the risk of silent myocardial infarction. Studies show that people with diabetes type 2 have a 2.5 times higher chance of heart failure than those without. Therefore constant monitoring of blood sugar levels is necessary to lower the risk of heart failure.

An adequate amount of sleep at night is necessary for good health and prolonged disturbed sleep can lead to many problems such as hypertension, obesity, and diabetes and later lead to heart disease. This is especially important for people with sleep apnea as they are at a higher risk of developing heart failure.