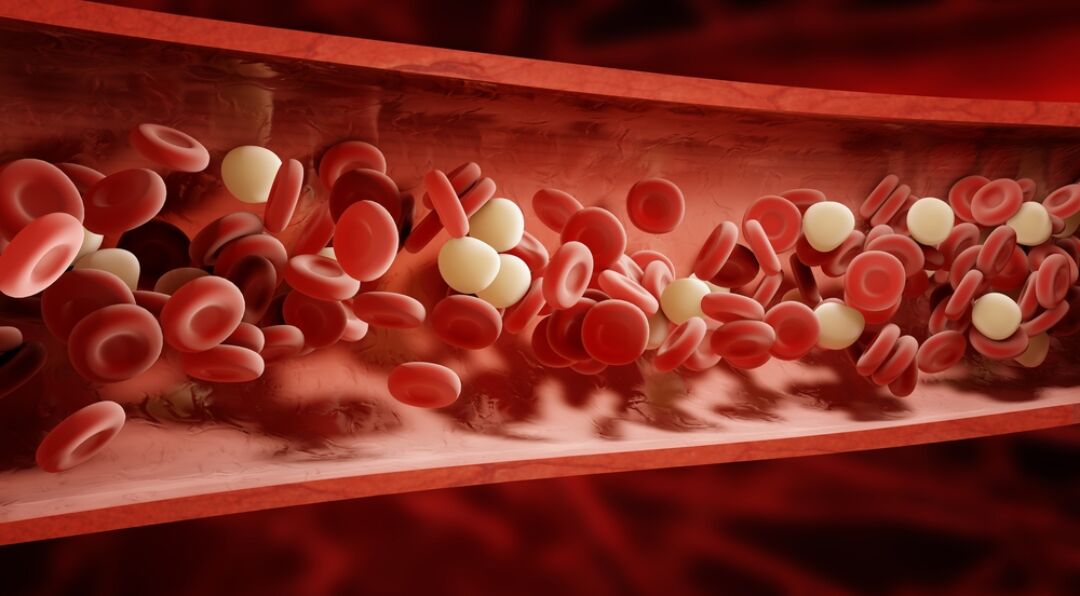 What is anticoagulation therapy?

Anticoagulation or blood-thinning is a medical domain that employs chemical compounds to prevent or reduce the clotting of blood within the vessels. In healthy homeostatic conditions, the body regulates a constant balance between the blood clot formation and destruction. However, this equilibrium is disturbed in conditions known as thromboembolic disorders. Here, the blood abnormally clots within the vessels causing turbulence in the blood flow to tissues and organs, leading to injury and eventual death of the affected site. A clot may locally obstruct a vessel of its origin(thrombus) or travel to another vital site (emboli) such as vessels of the heart or brain to produce life-threatening emergencies such as heart attack or stroke. Atrial fibrillation and venous thromboembolism are two such common thromboembolic disorders that are leading causes of morbidity and mortality worldwide.

Anticoagulants are, therefore, oral and parenteral drugs widely popular for their effectiveness in managing these disorders. Their use as both an emergency resort and an as prophylactic agent has been extensively studied and approved. This non-invasive procedure with a low risk of complications statistically demonstrates significant improvement in morbidity and mortality. It is estimated around six million Americans are annually affected by atrial fibrillation alone and require emergency or prophylactic anticoagulation.

How do anticoagulants work?

PT or prothrombin time is a practical test that evaluates appropriately the ability of blood to form clots. An International normal ratio is then deduced from this PT readings to closely monitor the response of anticoagulant drugs.

When is anticoagulation therapy indicated:

Anticoagulation therapy is indicated in the following life-threatening emergencies:

Its prophylactic use can be employed in the following conditions:

What drugs are commonly used for anticoagulation therapy?

There are four major classes of anticoagulant drugs that are currently used worldwide. These differ from each other due to their mechanism of action and include:

Vitamin K antagonists are proposed to be the most frequently used drugs worldwide. Used for long-term anticoagulation therapy, they exhibit their anticoagulant effect by inhibiting an enzyme called vitamin K epoxide reductase. They are used with caution due to their narrow therapeutic index and unpredictable dose-response relationship. The most common VKA is the oral warfarin sold under the brand name Coumadin and Jantoven. Warfarin is best suited for anticoagulation in sites with of sluggish blood flow such as veins and blood pools behind artificial and natural valve, or in dysfunctional cardiac atria. Thus, common clinical indications for warfarin use are atrial fibrillation, artificial heart valves, deep venous thrombosis, and pulmonary embolism, etc.

Fractioned from naturally occurring heparin LMWH edges over its parent drug due to its longer half-life, better bioavailability, predictable anticoagulant response, lower risk of heparin thrombocytopenia, and osteoporosis risk. Recent meta-analyses of clinical trials on unfractionated heparin (UFH) and low-molecular-weight heparin (LMWH) demonstrate their similarities with both producing a 4% risk of recurrent DVT, a 2% risk of pulmonary embolism (PE), and a 3% risk of major bleeding. Examples of this class of drugs include Heparin, Enoxaparin, and Dalteparin, etc.

Thrombin inhibitors are available in many parenteral preparations such as powder, and injectable, etc.  therefore, they are not suitable for long term use as vitamin K antagonists. Frequently used thrombin inhibitors include Bivalirudin, Argatroban, Dabigatran, and Anti-thrombin III, etc.

These newer class drugs are now being used as substitutes to vitamin K antagonists and heparins, with multiple clinical trials showing their efficacy and improved safety profiles over warfarin. Common drugs in this class include; Apixaban, Fondaparinux, Rivaroxaban, and Edoxaban, etc.

What are the complications of anticoagulation therapy?

When is anticoagulant therapy contraindicated?

Anticoagulation therapy is avoided or contraindicated in the following conditions as here their risks outweighs the benefit produced. Examples of such in

Can anticoagulation therapy be continued at home?

Yes, anticoagulation medications are continued in patients on long term anticoagulation therapy for instance patients with a history of repeated DVT or stroke. Vigilant monitoring is required in such individuals, with current guidelines recommending repeating PT/INR test every four weeks in patients with warfarin. The availability of devices that monitor INR levels at home has further enhanced the attractiveness of this therapy in regards to costs, reversibility, and easy monitoring. The devices used for home monitoring are typically small, lightweight, and are easy to use by both patients themselves and their care providers. A cohort study reported a high rate of clinically significant agreement among self-measurements of the PT values with a portable monitor and laboratory-generated PT results. Concluding the use of the portable monitor as the primary method for measuring the PT can be recommended in selected patients receiving long-term anticoagulant treatment